Ceramides and the two phases of lipotoxicity?

Professor Summers chairs the Department of Nutrition and Integrative Physiology and Co-Directs the Diabetes and Metabolism Research Center at the University of Utah. He has been the leading voice advancing the idea that a class of fat molecules termed ceramides drive diabetes and heart disease. Though the idea was initially controversial, the role of ceramides as drivers of pathology is now widely accepted and clinics have started measuring ceramides as a means of assessing disease risk.

His work has appeared in the highest impact journals and he has given hundreds of presentations around the globe. Based on his discoveries, he co-founded Centaurus Therapeutics, a biotechnology company that is developing new ceramide-lowering medications to combat the underpinnings of diabetes and heart disease.
Scott Summers University of Utah, Salt Lake City, Utah, USA 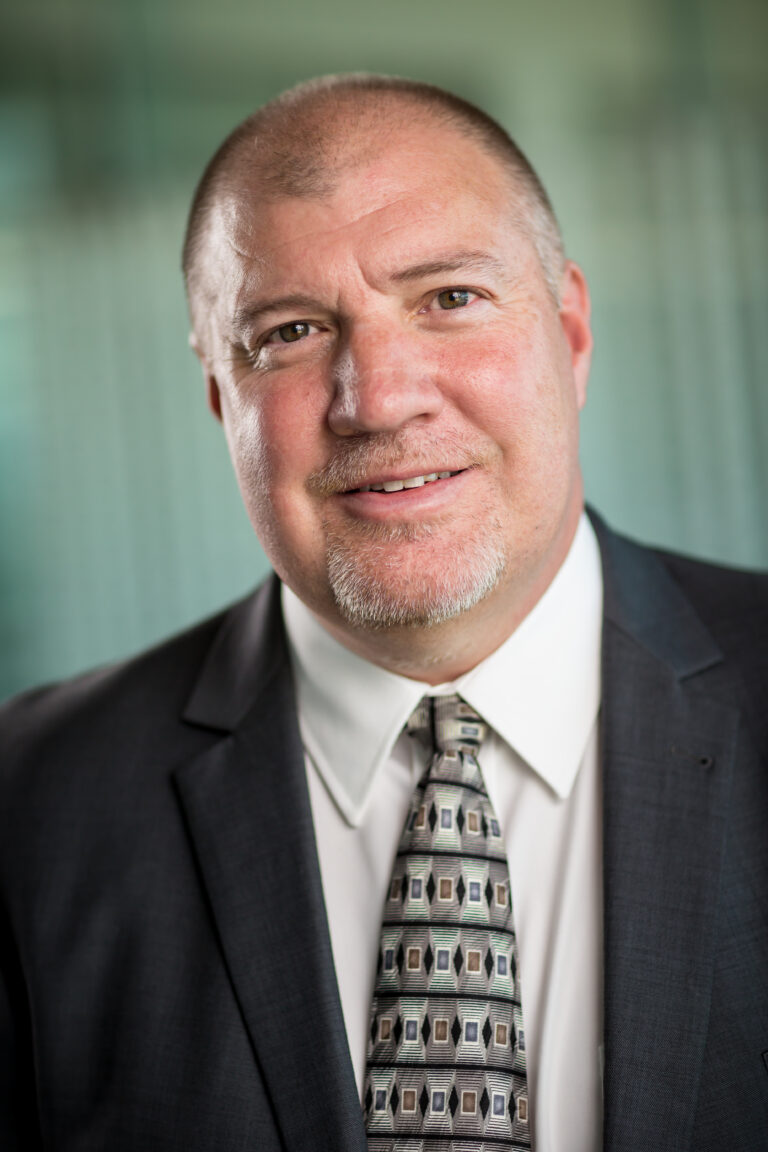